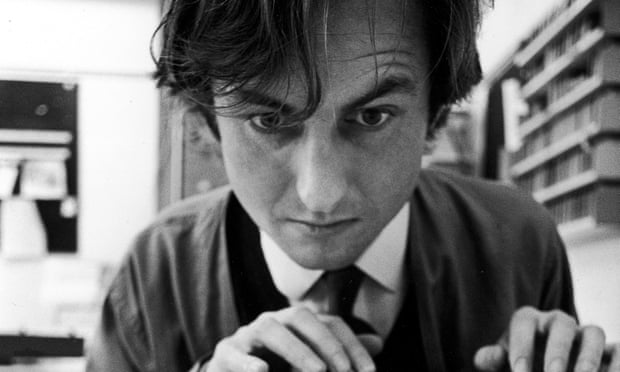 Richard Dawkins, angry and young, in his lab